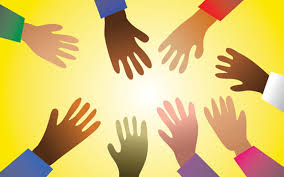 I was shocked having run into the following statistics from a medium sized (300+) police department in a state capitol on the west coast.

Makeup of the department as of January 2015:

What do these data tell you?

What needs to happen — when and how?