To leave the police alone within their respective states will greatly endanger our democracy.

[Ed. Note: While I have (somewhat) backed off writing about police, I cannot resist editorializing when asked by a long-time old friend — The Progressive Magazine. Over the years, beginning in the early 70’s, I have had articles published by them in the progressive tradition for which they champion.

As I recall, my first piece had to do with former Detective Frank Serpico and his travails with the New York Police Department.

I have seen the struggle I currently address which surrounds the use of Washington-imposed consent decrees (collaborative reform), state versus federal rights, present from the very beginning of my police career. This is not a new struggle, only a continuing one. I am sure this will not be the end of this argument which, in part, led to our nation’s Civil War.]

As U.S. Attorney General Jefferson Beauregard Sessions III was forced by President Donald Trump to resign November 8, he fired a shot like his namesake, Confederate General Pierre Beauregard, did at Fort Sumter (in 1861). The general’s shot started the Civil War. Sessions’s shot may possibly have sunk our nation’s ship of police reform.

Sessions’s memorandum to officials in the Department of Justice, with a handwritten date of “11/7/18,” will significantly curtail federal involvement in requiring U.S. police agencies to obey the Constitution and protect the rights of ordinary citizens. It’s a critical check: from my early days as a police officer to my days as a police chief, I knew that violating a citizen’s civil rights could result in a visit from the F.B.I.

Under the memo, three stringent requirements must be met before the U.S. Department of Justice can issue “consent decrees” calling for changes in police departments found to have violated people’s civil rights. First, the political leadership of the city in which the violation occurred must sign off on the sought improvements. This will create a high hurdle, especially if changes are met with police union pushback.

Secondly, Department of Justice lawyers must find evidence of additional violations, beyond those identified in a complaint. How many and of what kind will be the question. Finally, the consent decree must have a sunset date—in the past, an agreement remained in effect until improvement was shown.

And all of these new standards mean nothing if the current acting Attorney General follows Sessions’s lead in not approving the use of consent decrees to improve police practices.

Police reformers, myself included, know that making positive changes within police departments takes time. For example, the Cincinnati Police Department, currently under a federal consent decree, has been working on its provisions for fifteen years. The sunset provision in the new rules threatens to undo the progress that has been made.

Donald Trump followed his firing of Sessions with an announcement a few days later of a plan for criminal justice reform in sentencing and prisons. He was joined by representatives from the largest police union, the Fraternal Order of Police, and the International Chiefs of Police.

But where were the police when Sessions trashed the most effective method of reforming them? Were they somehow hoping this White House gathering would divert attention on the pressing need for reform in their own ranks?

My review of the thirteen federal consent decrees currently in place throughout our nation underscores the imperative of federal intervention.

But in each of these cities, it was a pattern of abuse, not just one bad mistake, that triggered action by the U.S. Civil Rights Division in the Department of Justice.

I began my police career nearly sixty years ago, serving as a police officer and chief for more than three decades and, more recently, teaching leadership in police departments. What I now see in my eightieth year is not encouraging.

To leave the police alone within their respective states will greatly endanger our democracy.

I can tell you that to leave the police alone within their respective states will greatly endanger our democracy. In the past, police have not always done the best job of guarding our Constitutional rights. In the past, police were slave patrollers, enforced Jim Crow laws, and were members of the Ku Klux Klan.

For seven years, I wrote a blog entitled “Improving Police.” In the most popular entry, “Why Police Matter,” I put it this way:

“Police matter and are important in our society. [They need] to be educated, carefully selected, well-trained, controlled in their use of force, honest in their actions, courteous and respectful in their demeanor, compassionate, and closely in touch with the communities they serve. . . . They must be more like coaches and team leaders than drill instructors. They must be mature and committed to the continuous improvement of the systems in which they work. All this makes for a strong foundation in which honesty, moral action, and respect for human rights become the standard of American policing.”

In my opinion, federal consent decrees with oversight from a monitor and federal district judge are the most effective way to improve a faltering police agency. These agreements keep police agencies and local political leaders focused on long-term commitments to improving.

This is needed when a police agency “goes rogue,” as happened, for example, in New Orleans, where allegations of corruption and the inappropriate use of deadly force use have plagued the department for decades. And it is needed when police agencies are not responsive or antagonistic to the community they serve, and local leaders cannot bring it back into compliance with the law and its mission.

We need the U.S. Department of Justice of step in and respond to patterns of civil rights abuses by local or state governments. The parting shot of Jeff Sessions strongly restricts, if not eliminates, this important safeguard, especially for our fellow citizens who are poor, immigrants, minorities, or suffer a mental illness.

We continue to have a major problem in our nation with regard to how and when police use deadly force—after Ferguson, video accounts of police misbehavior exploded in social media. Trust of our nation’s police plummeted. Since Ferguson, trust among white citizens has rebounded to pre-Ferguson rates, but not so among people of color. There is a great disparity between how white and black citizens view their police. According to a recent poll by Pew Research, black people are about half as likely as white people to hold a positive view of the job their local police are doing.

But everyone needs to be confident that our police will not only obey the rules of their departments, but also the rules which govern us as a nation—those “inalienable” rights of life and liberty. When street police officers and detectives fail to do this, and their leaders are slow or unwilling to fix abuses, we all suffer.

I was chief of police in Madison, Wisconsin from 1972 to 1993. I retired to become a priest in the Episcopal Church where I now serve. I have written a number of books on policing, Arrested Development: A Veteran Police Chief Sounds Off About Protest, Racism, Corruption and the Seven Steps Necessary to Improve our Nation’s Police (2012) and How to Rate Your Local Police (1983/2015). 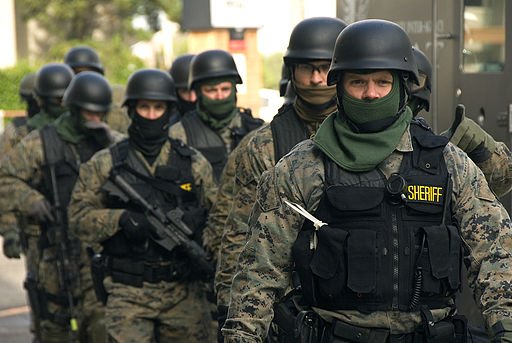 The Militarization of Police is Deadly, and Dead Wrong

Police as an occupying force are ineffective and unsafe more Lessons From the Shooting of Philando Castile

A veteran police officer reflects on what the officer could have done differently and where we go from here. more 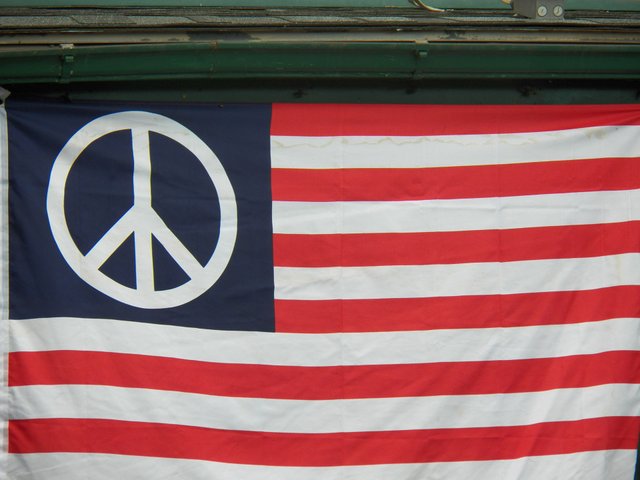 A Former Police Chief: Put Down the Big Stick

“I have always thought police could be the catalyst that would bring us together, to overcome the divisiveness and fear of each other.” more 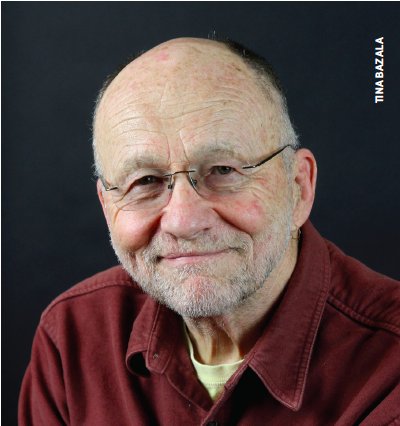 A Police Chief’s Call for Reform

Today, the use of deadly force by police across the country has become a national disgrace. more