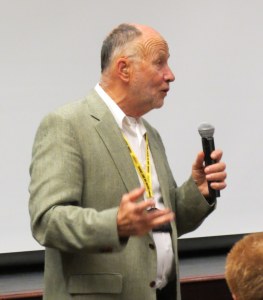 DAVID COUPER: “People and Police Together: A Wrap-up and Way Forward.” Chief of Police, Madison, WI for over 20 years, after retirement attended seminary and became an Episcopal priest. Author of Arrested Development, How to Rate Your Local Police, and The New Quality Leadership Workbook for Police. He maintains a popular and active blog ”Improving Police” on WordPress.com. Holds graduate degrees from both University of Minnesota and Edgewood College in Madison. Is the recipient of national police leadership award from his peers shortly before his retirement.

Wrapping Up – The Speaker’s Main Points 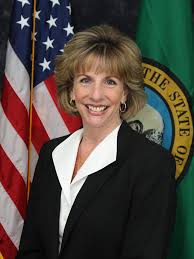 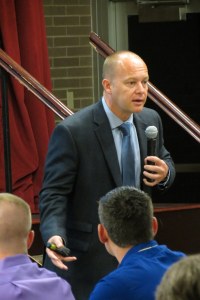 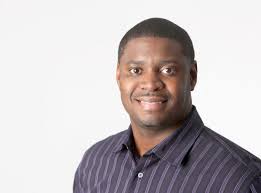 You need to think about what you have learned at the conference and what you are going to do with that learning.

Training must be brought in line with community values – especially with regard to the use of deadly force. Still half of all our police departments use a boot camp style of training. This must cease.

What I believe are the top ten recommendations of the nearly 60 that the Task Force made:

Never went to victim’s funeral until Madison funeral; began to realize what police shooting can do to a community

Redefine our closeness to the community

Conduct adult based training – no more hazing, no more bullying.

Partner with an academic institutions; model is Ag Extension; couldn’t we do similar model work with police?

Police Chief should be visible and accessible leader who thoughtfully strives to improve the effectiveness of police services.

THE “X” FACTOR. The leadership ability of the chief is the single most important ingredient in a good police agency; leaders make things happen. Improvements can be made only if person at top willing to challenge status quo

Improvements are not automatic with a committed police chief, but they are impossible without one.

What the community is simply saying is this: “Will you better control/stop the killing?”

Police must ask those whom they serve for support and help. Must practice restraint, control their biases, demilitarize, teach their officers de-escalation, and other methods of managing conflict, and leaders must model those behaviors

Training for use of force. For me it was the practice of martial arts that helped me control my emotions, my fear. I was able to engage somebody without getting pissed off; I don’t want to get pissed off; just want him to do what i want him to do; fear drives the shooting; if we police can control our fear, we can operate a lot better; how do you manage that fear without overreacting? It’s called training, training, training…

Mental Health Advocates: Start partnering with police; one thing they could do; if they could be there it would be easier for the police; put worker’s name and phone # so first contact could be made with MH worker as backup. Possible?

Costly when police shoot someone: think about staffing mental health teams out there; did that years ago; worked pretty well; mobile mental health units; lot of things have fallen away. I don’t think we can no longer do without this support.

In many cases police coming to situations first; e.g. guy with knife; then he lunges and 6 people kill him;

Crisis intervention and de-escalation skills are a necessity for all police today – every cop needs to be a competent mental health worker ; hopeful it might make a difference.

I viewed a web feed after the Robinson shooting. It came from Pastor Mitchell’s church. At least 20 African American women testified they were afraid their son was going to be killed by police; what are we doing to do to build that trust again to work with these communities?

If we don’t do it all is lost; we either go into more collaborative or we go and get our body armor, SWAT teams and mount up. I have to say that was not the police that I signed on to.

Radio talk show in Vegas: Do we know our communities; black recruit with field training officer called to a ‘gang fight.’ All officers who showed up had drawn their guns except for the black officer. When they got back to the car the FTO told the recruit officer he would have to mark him down for not drawing his weapon. The new officer was confused. ‘There was no danger so I didn’t drawn my gun. Those guys were playing cards, not fighting. That’s how we play cards in this neighborhood.’ Turned out he was right; he understood the dynamics; understood what he was watching; was not a dangerous situation.

Ferguson law enforcement actions were seen by the Justice Department as important source of revenue for/by city – police saw minority citizens more as a source of revenue than a group to be served and protected.

Society has responsibility; a lot of the problems that police are supposed to handle e.g. mental illness in the community along with collective anger, rage and conduct a failed ‘war on drugs’ are more than just police problems, if society wants to improve things then our social problems need to be addressed; it is not at all fair, or appropriate, or just, to put this all on the police.

I understand we can get the slide shows if we provide email addresses. A lot of what I have talked about is attitude – a sacred responsibility to help preserve life.

Sheriff Dave Mahoney [from audience to a young man wanting to become a police officer]: “Don’t be afraid to step on toes; lead with your outrage; as administrator, looking to hire people of character; never betray your character or your values; have courage to do the thing at right time for the right reasons; sometimes the older ones need your leadership; never be afraid to speak up. Most valuable thing you can do is to prepare yourself to be the next generation of law enforcement; hold high values.’

Sue Rahr: “Do your homework and find out what values are of the agency you’re interested in, or who is interested in you; use common sense; help bring department along; while you’re here at our academy, we’re going to nurture your values and encourage you to be honorable; you may be told, ‘forget all that bullshit in the academy; forget all that BS when you’re in the car with your first FTO.’ Build your credibility inside your agency; don’t ever compromise your values; element of survival; only go to work for highly credible agency; we also need people to go into the struggling agencies. Be humble. Have/develop thick skin; take criticism; listen with the intent to understand.’

[To learn more about my position on the crisis facing our nation’s police see “A Police Chief’s Call to Reform.”] 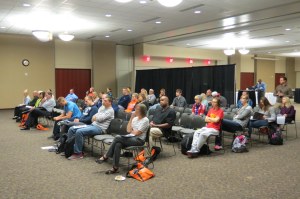 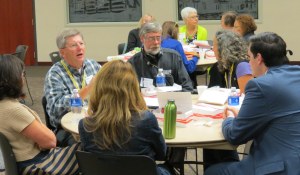 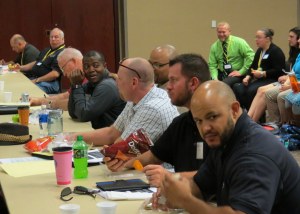 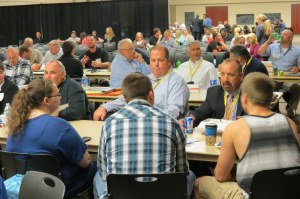 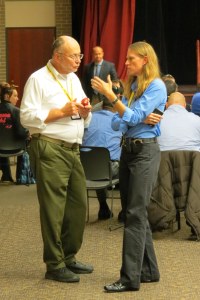 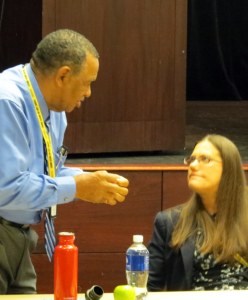 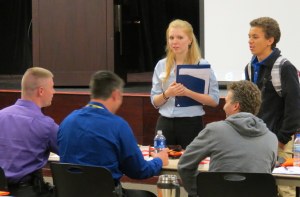 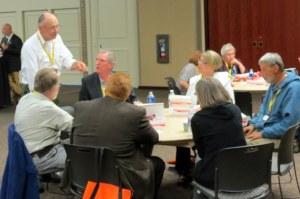