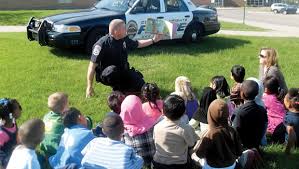 The police department in Columbia Heights, Minn. is a small department, less than 50 sworn officers. It experienced a large in-migration of minority families and they adjusted.

Reading the study below, I couldn’t help but wonder whether or not we would know where Ferguson is today if they had made the same kind of reforms. The following quote is from a Columbia Heights officer just after the Ferguson events:

“In examining the history of community policing in this country, it’s clear that— if we commit ourselves to it—positive change is possible, Improbable—and once unimaginable—advancements are possible. And even the largest and most persistent obstacles can be overcome” — U.S. Attorney General Eric Holder, 2011.