A Bit of Police History

The following is what a number of police officers from the Minneapolis-St. Paul area accomplished in order to promote police reform in the late 1960s in the midst of the Civil Rights Movement.

A number of us “college cops” decided to form a local chapter of Lambda Alpha Epsilon, a national law enforcement fraternity (now called the American Criminal Justice Association). Our chapter was open to police officers who were attending college and those very few who already had a college degree.

It was my honor to be elected the first president of our local chapter and served later as an elected national delegate.

Here’s a few of the things rank and file police officers who belonged to this fraternity did during their third year as a chapter: 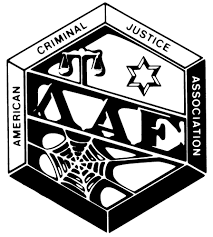 From a charter membership of 11 members, we grew to over 50 during the first three years and: