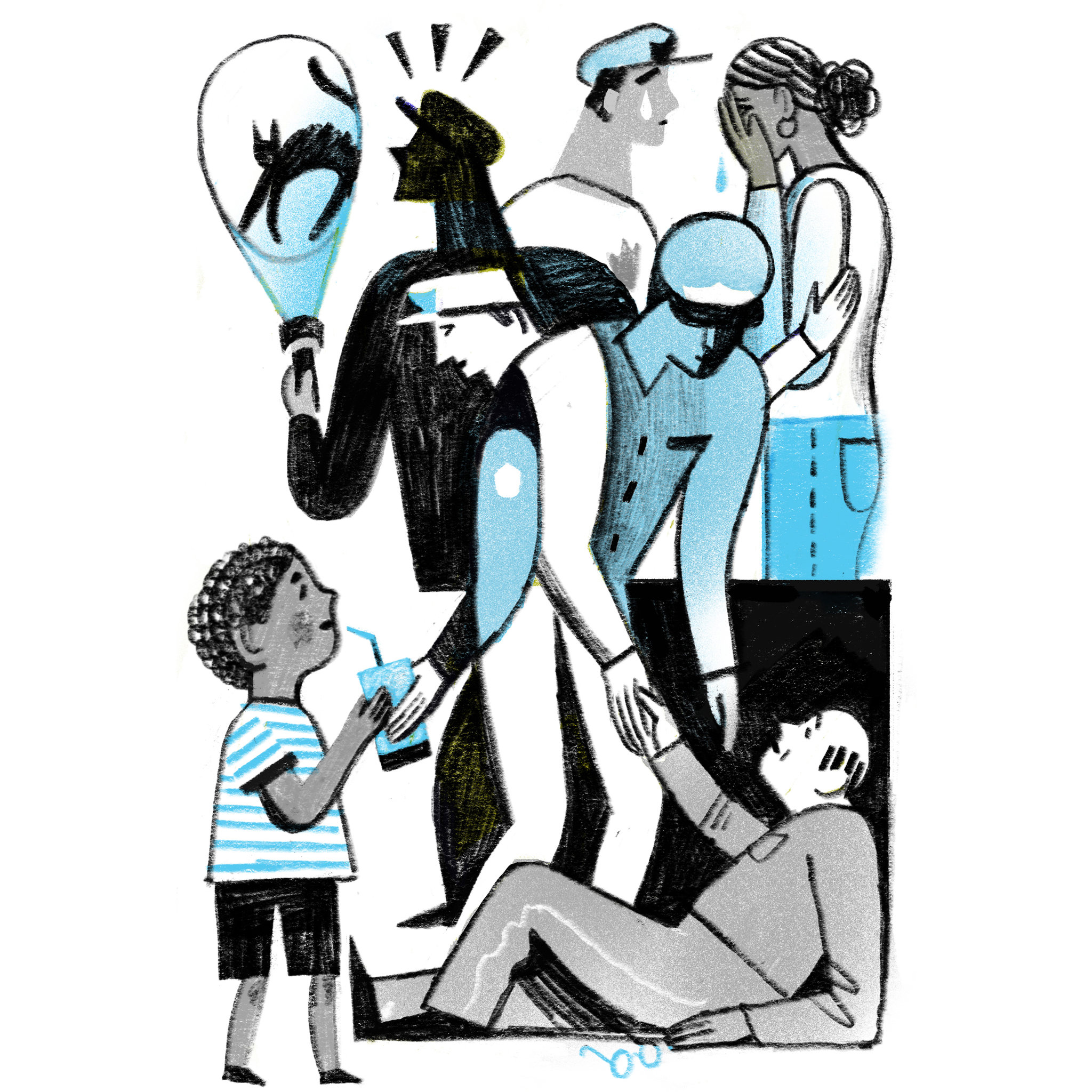 [This article was printed last week in the New York Times. It is one of the best examples of the kind of policing I have promoted through the years. It is, in reality, what I call real “Community-Oriented Policing.” Unless our nation’s police are willing to work and serve like Officer Willingham, American policing will never be able to rise to its full potential.]

Flint, Mich. — “I joined the Flint, Mich., police force nearly 20 years ago because I believed I could make a difference. Police officers are problem solvers. But sometimes it seems as if the problems have no end. How can a city fall so far that we lose sight of the possibility of solutions?

“In recent years here in Flint, we have been asked to do more with less. Our wages and benefits have been cut by more than a quarter since 2011. Because of budget issues, many of us have been laid off and rehired multiple times (for me, it was three times in six years). We used to number roughly 300 police officers; now there are only around 100. Nationwide, there is an average of three police officers for every 1,000 citizens; in Flint, it’s half an officer for every 1,000 citizens.

“In one of America’s most dangerous cities, the people who secure the city are less secure than they’ve ever been. Yet we continue serving, as we did through the loss of General Motors, through the crack cocaine epidemic and, most recently, through the mass lead poisoning of Flint citizens.

“The crisis around Flint’s poisoned water points to a larger issue of structural racism and poverty in urban society. How can citizens in Flint trust the police to protect them when they can’t even trust their government to provide them with clean water? This is the kind of question that has placed police officers and African-Americans on a collision course. Police officers are seen as outsiders in urban America. White officers are seen as racist, while black officers like me are seen as traitors to our race.

“We’re policing a community in survival mode, where adults lack jobs and children lack opportunities, where drugs and guns are plentiful, where the abnormal has become normal. Police officers deal frequently with behaviors that, while suspicious, are not criminal — or at least not criminal in any meaningful way: panhandling, loitering, mentally ill people endangering themselves walking in traffic, people carrying televisions down the street. Sometimes it’s a guy riding a bike, pulling a lawn mower on one side and a dog on a leash on the other. Is the lawn mower stolen, or is this just another oddity produced by the stresses of our environment? At a time when relations between the community and the police are under great scrutiny, tensions in these everyday interactions are inevitable.

“Police officers do sometimes make bad decisions when dealing with citizens, but the bigger problem is the social structure that dictates the negative interaction in the first place. While cultural competency for police officers can always be improved, the real solution would be the elimination of the ghettos and poverty. Politically speaking, America desperately needs an urban agenda.

“Those police officers who make it are resilient men and women of all races who have been tested in just about every way possible. When those people come together and realize that they’re all in the same boat, what you have is a strong, experienced, formidable police force.

“I’ll never forget the night I received a call to check out a home where neighbors suspected that small children had been left alone. The house sat on a dark corner where the streetlights didn’t work. As I walked up to the front of the house, I saw there was a light on inside and the door was partly opened. When I knocked, a small boy, about 7, answered. He asked me, ‘Did you come to bring us food?’

“When I entered the home I found his four brothers and sisters, between the ages of 5 and 12, in the kitchen, searching for food that wasn’t there. The boy asked me again, ‘Did you come to bring us food?’ I asked the child where his mother was, and he pointed me to the living room, where I found the young mother, crying on the couch. She had been evicted, and the family had to leave the house that night. But she had no car, no phone to call anyone to help her, and no way to feed her children.

“I made some calls for her on my cellphone until we could arrange a ride. While she waited for the ride, I went to a local restaurant and got meals for the family.

“These are things that Flint police officers of all races and genders do for citizens on a regular basis, though often the police administration and City Hall officials have no idea. Protecting and serving in an urban community is about much more than crime fighting98

“The police officer in Flint is arguably the most accessible leader available to the people. We are always judged by our response times. No other city leader has this level of accountability. The more hats we wear, the more society expects from us. People expect the police to positively resolve every situation they’re called into, and when they can’t, they’re quickly criticized.

“In the end, the burden placed on urban police is that they have the power to either tear a city apart or help hold it together. With all that Flint has been through, I believe it still stands today because of its Police Department.”

Brian Willingham is a pastor and an officer with the Flint Police Department.