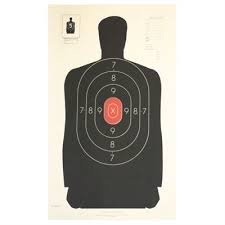 The members of PERF (Police Executive Research Forum) proposed in their “30 Guidelines on Police Use of Force” that the central core of the police function be “sanctity of life.” This makes sense and puts into operation Robert Peel’s the fifth and sixth of his “Nine Principles of Policing.”

Our nation’s police could make a quantum jump in rebuilding trust and support in their diverse and often critical communities by engaging in the following public exercise.

I make this argument for immediate action because I believe it will go a long way toward building trust and support within a community.

Citizens primarily understand that when someone is running around with a gun, will not disarm when ordered, that police will be forced to stop that armed person with deadly force.

What is not readily understand or accepted is police use deadly force against persons who are NOT threatening others with firearms.

I believe the above proposal will go a long way to improving police-community relations.

Can we get on with it?

Some other posts I have written on the subject of using force:

And the other side of the argument as well: