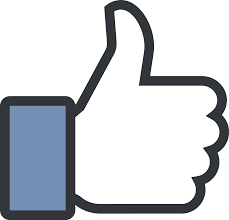 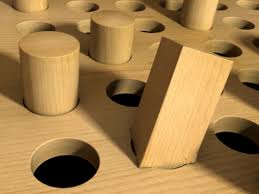 Another great post today from a retired police sergeant who lives in Florida. I know it might sound like an echo-chamber when I post writings and comments which I strongly believe are factual — well, decide for yourself.

Her blogsite can be visited HERE.

As Daniel Moynihan once said, “You are entitled to our own opinions, but not own own facts.” I think we are closely approaching a time in which those of us who serve, or have served, in policing are beginning to draw together some facts about policing a democracy and an understanding about what needs to be done!