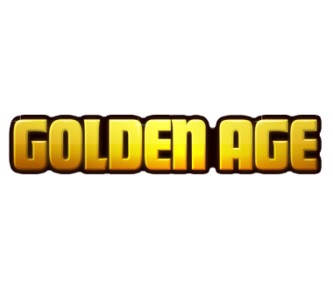 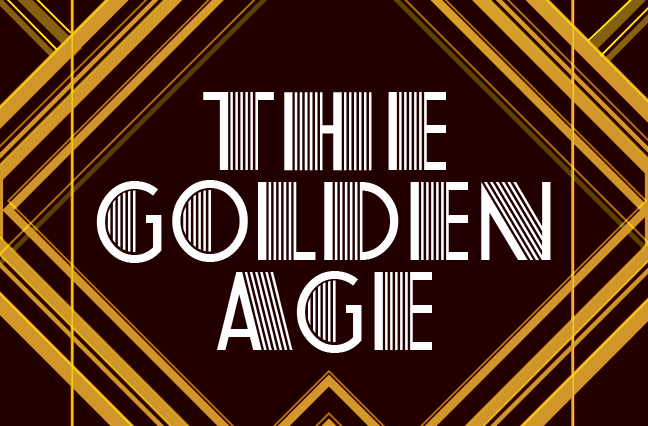 While I am no longer actively blogging and have dropped out of social media (Twitter, Facebook, etc.) I still have moments in which I still think about various ways to improve our police — a pursuit of almost a lifetime! While I was on the phone this week talking with a researcher about the days of school integration in Boston and my role in training police there in 1974, I was brought back to that era and suddenly realized that this time was, in fact, the Golden Age of American policing.
While the days of Chief August  Vollmer at Berkeley (1909-23) were important in terms of considering the possibility of an educated, professional police, this historical period did not approach the challenges and advances we made in policing during the late 1960s through 70s.
For it was during this period that American police and their leaders were challenged with a plethora of societal needs: implementing the recommendation of a national commission on policing (1967 President’s Commission), finding a better way to respond to public protest, integrating the ranks of virtually all-male and white police agencies with women and minorities, attracting and hiring college graduates, and experimenting with a new style of policing that was both community and problem-oriented. Needless to say, as we left the sixties and entered the seventies and eighties, it was an uphill struggle in which not only the hearts and minds of veteran police officers needed to be addressed but also those of  the people in the communities in which they served.
For some years now, I have been concerned that this history is relatively unknown within the ranks of our nation’s police and plays little part in the decisions of today’s leaders. What’s the old adage? If you fail to understand your history you will be doomed to repeat it? What I sense is not understood today is the style of leadership which brought us through this era and what was learned about the steps of organizational reform. While today’s manufacturing and business world is peppered with studies, books, and lectures about organizational improvement and change, little of this has seeped into the marrow of most police leaders. Much can be learned by keeping an eye and ear to improvements within the business world.
During the last seven years, 1,200+ posts and half-a-million view, I have tried to impart to today’s police officers and future leaders some of my learning during the challenges of those Golden Years. Today’s problems and challenges are to be faced and fixed. That is why I have tried to identify what I believe are today’s challenges/problems: racial bias, uses of deadly force, rebuilding community and internal trust, and developing a style of collaborative leadership that I call “Quality Leadership.”
In the meantime during my 80th year, I am focussing on my ministry, writing poetry and simply “letting go.” Once in a while i will, no doubt, add a post or two.
In the meantime, do press on!