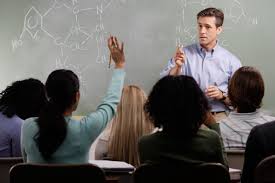 Years ago in Madison, we made such a commitment to help other police departments learn what we had learned about community and problem-solving policing, the new leadership, the peaceful handling of protest, crowds, and demonstrations by offering to host visiting delegations of police officers who were also in pursuit of excellence; that is, to become not only a learning organization, but one that teaches what they have learned. (We even hosted police from Europe.)

Our mission statement contained the following, “We are committed to… providing leadership to the police profession.”

This may be your way forward…