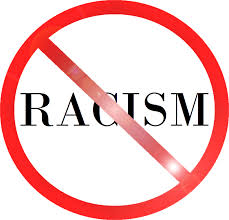 Sgt. Cheryl Dorsey, Capt. John Mutz and Officer Alex Salazar discuss the growing distrust between minority communities and police forces, and what can be done to fix what many believe to be a systemic problem.
Some of the topics during their 26 minute interview are:
http://video.pbs.org/video/2365521662/